What Is CBG & What Does This Cannabinoid Do?

What is CBN (cannabinol)? 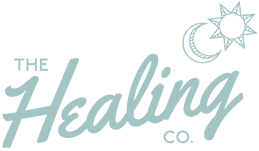 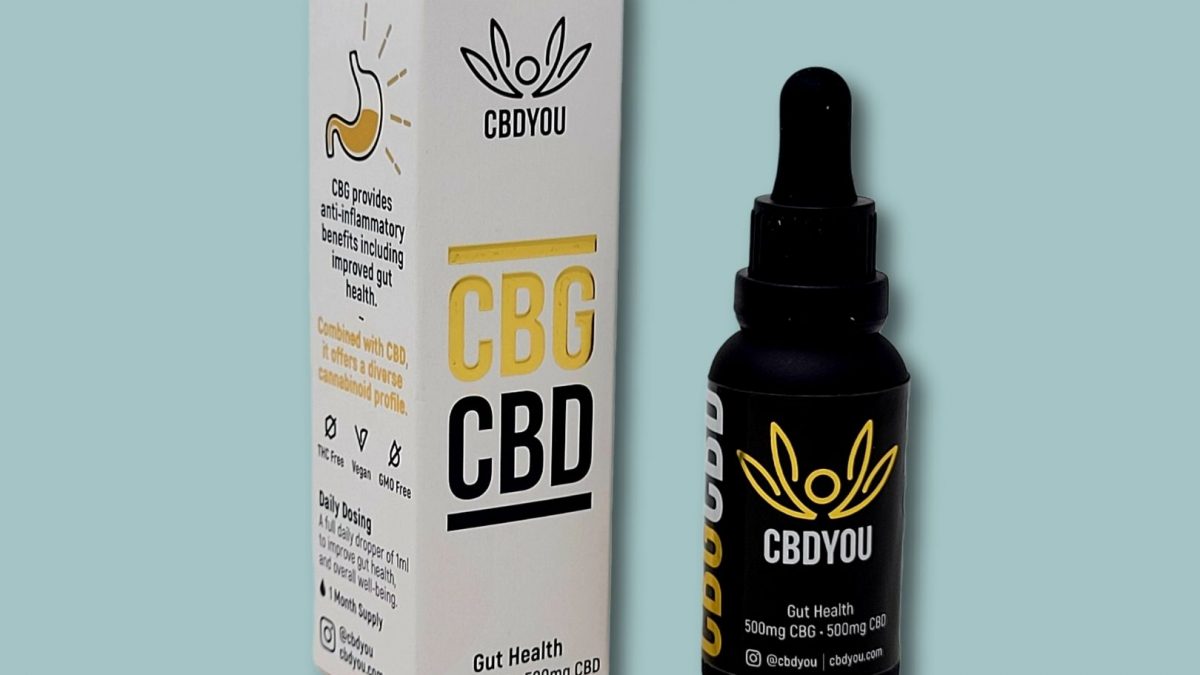 What Is CBG (cannabigerol) & What Does This Cannabinoid Do?

If you are familiar with cannabis, you have almost certainly heard of the two most common cannabinoids- THC (tetrahydrocannabinol) and CBD (cannabidiol). While perusing our virtual shelves, you will typically see dosages of THC and CBD noted on various products. But, did you know that there are other, less known cannabinoids that may be the next big thing in the cannabis industry?

In comes CBG (aka cannabigerol)!

CBG is considered a minor cannabinoid, as it is usually found in low levels (less than 1%) in most cannabis strains. To produce strains with a higher percentage of CBG, some companies have begun experimenting with cross-breeding, with the express intent of creating strains with higher levels of CBG.

While not present in the majority of strains and infused products, CBG has been slowly making its entrance into the market for a number of reasons.

While very few studies have been conducted on CBG and the majority of those have been on rodents, CBG has been showing promising results in some very specific areas.

Two studies have been conducted on the impact that CBG may have on glaucoma, one in 1990 and one in 2008. CBG seems to be particular effective at reducing intraocular pressure, making it a potential treatment option for those suffering from glaucoma. CBG also appears to be a powerful vasodilator!

During a recent study in 2015, mice were given CBG to study its impact on characteristics of Huntington’s disease, which is characterized by nerve cell degeneration in the brain. The results showed CBG to be neuroprotective in experimental models of Huntington’s disease, improving motor deficits and preserving striatal neurons, and improving the levels of antioxidant defenses that were also significantly reduced by the disease.

In one such study, CBG was shown to inhibit the growth of colorectal cancer cells in mice, thereby slowing colon cancer growth. In a more recent study conducted this year (2021), CBG’s impact on glioblastoma was observed, which is considered the most aggressive cancer among primary brain tumors. According to the study, the overall mean survival of patients post-diagnosis averages around 16 months, a figure that has not changed in many years. The study showed promising results when CBG and CBD were combined. Interestingly, THC showed to have little impact.

CBG may also be an effective antibacterial agent, particularly against Streptococcus mutans (S. mutans). The study conducted in April 2021 demonstrated that CBG was able to exert its anti-bacterial effect against S. mutans by altering the cell membrane’s properties, induceing membrane hyperpolarization, and decreasing the membrane fluidity. The study also suggests that CBG can increase the membrane permeability and reduce the metabolic activity of S. mutans.

In a 2017 study, researchers showed that CBG was a very effective appetite stimulant in rats. This may lead to a novel non-psychotropic therapeutic option for cachexia, the muscle wasting and severe weight loss seen in late stage cancer and other diseases.

Our Favorite CBG Product To Try

If the idea of CBG intrigues you, we encourage you try it out for yourself. Everyone reacts different to cannabis compounds, so it is important to take the scientific and anecdotal information

We look forward to more studies being conducted on the healing properties of CBG. From the scientic and anecdtoal evidence so far, we are excited about the potential this cannabinoid has!

If you have any questions about CBG or the above tincture, please email us at [email protected]

Revamp your Self-Care Routine with these Sensitiva Products! 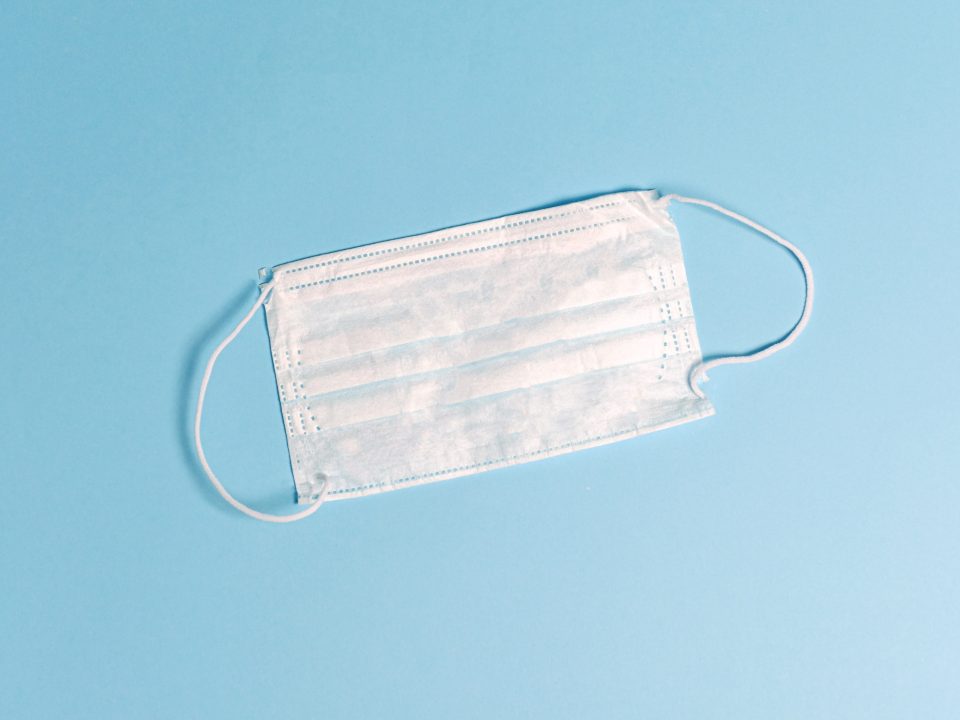 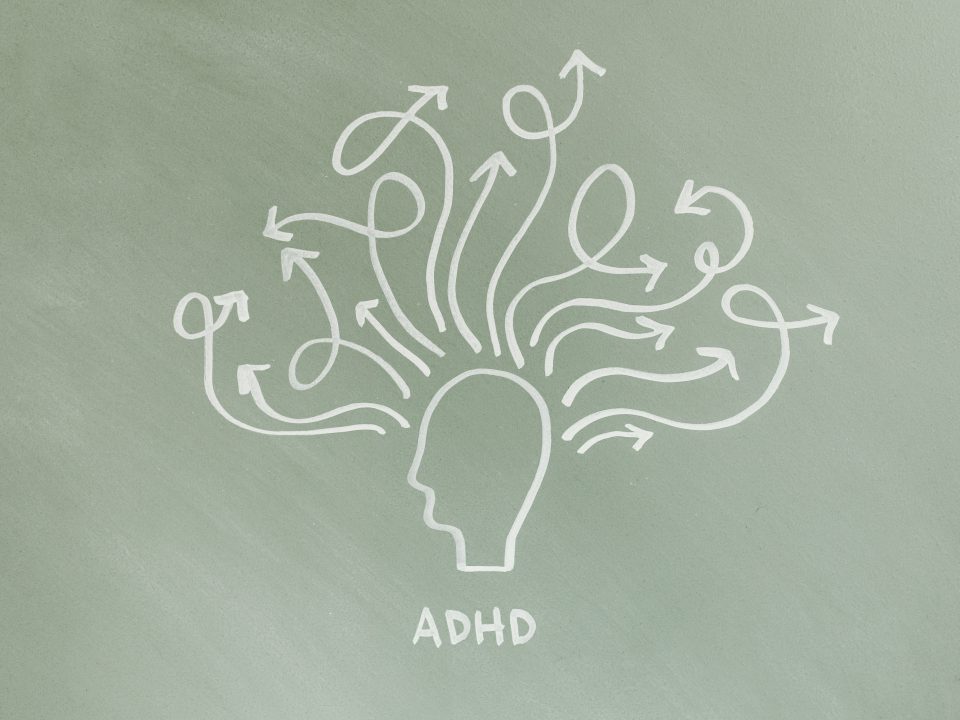 Can not be combined with other promo codes or points